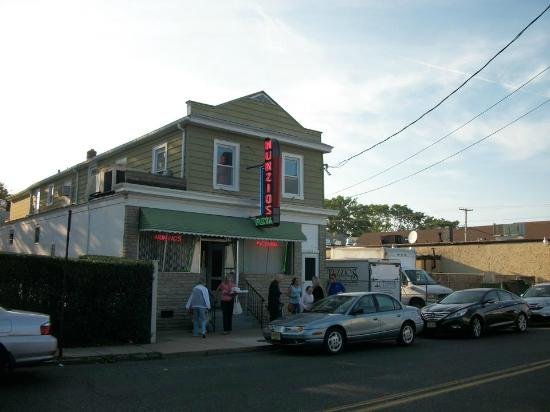 We glad to see that the classic selling weed and pizzas hand in hand deal is still popular and it allows us  to use the oldest joke in the book…. let’s hope they remembered to put the oregano on the pizza and the weed in the baggies and not the other way around.

Raid of home uncovers 25 pounds of pot and other equipment required to run illegal operation.

The co-owner and chef of Nunzio’s Kitchen, a popular pizza joint in New Jersey, and his wife are facing charges after 25 pounds of pot was found in their Sayreville home. The couple was using the supply to produce and sell cannabis-infused products, according to a criminal complaint. 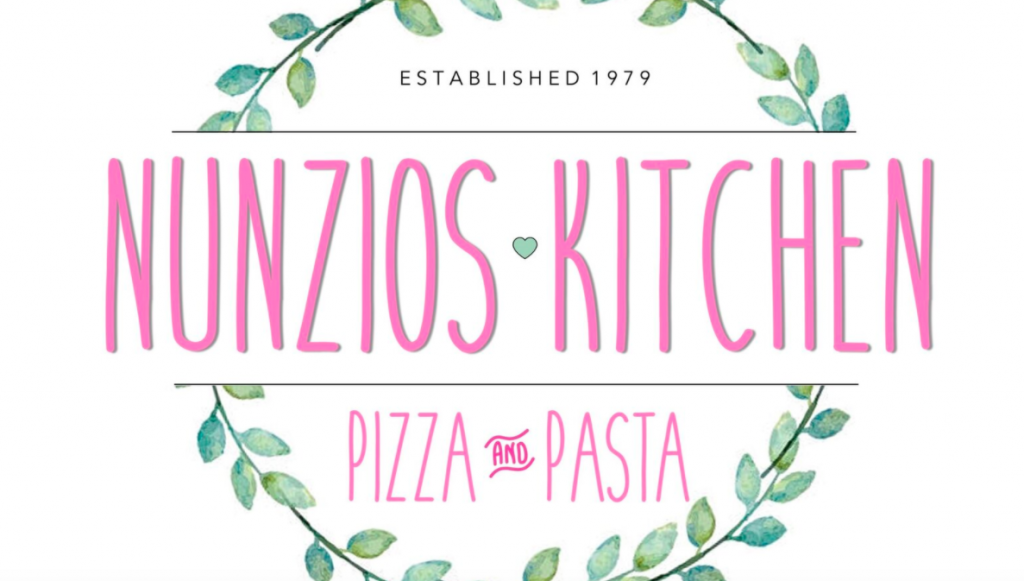 Michael Colandrea, 35, and wife Angela, 34, were taken into custody after police raided their home and discovered the drugs and other manufacturing paraphernalia in an area accessible to their two young children. Police also seized ledgers and computer equipment connected to the operation.

The co-owner declined to discuss the charges, according to nj.com, saying only that they are accusations and the business, which has been in the family for 41 years, is operating normally. Angela Colandrea is the owner of Herban Canna Co, a medical marijuana business that advertises itself as “Where cannabis meets compassion.”

When not in Nunzio’s kitchen, Michael reportedly runs pop-up pizza events around town that feature cannabis-infused food. One such event was booked for the night of the police raid. 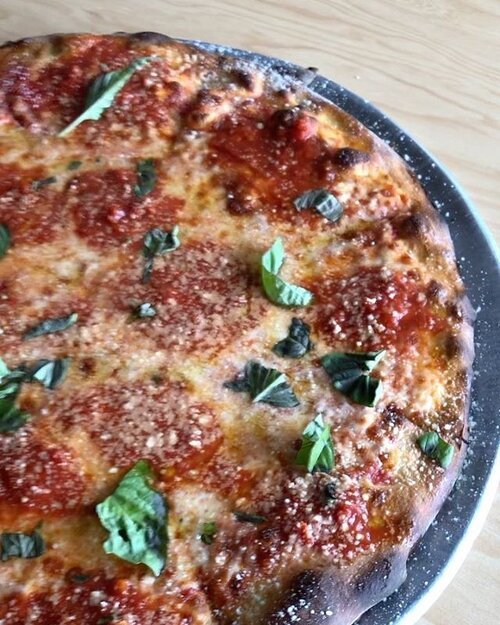 Authorities charged the couple with possession of a controlled substance, intent to distribute and two counts of child endangerment.

They will be back in court on Nov. 2 to answer the charges.