“Please do not get your hands on marijuana

even if you are in a country or region that legalizes it,”

The Japan Times Reports……Following the recent legalization of the recreational use of marijuana in New York and New Jersey, the Foreign Ministry in Japan is urging its citizens visiting or living in those states to continue to stay away from the drug.

The Consulate General of Japan in New York issued a statement last week warning local Japanese residents and tourists that despite the legalization of pot for personal use in the two U.S. states, they can still be penalized for acts such as cultivating and possessing marijuana under Japan’s anti-cannabis law.

“Please do not get your hands on marijuana even if you are in a country or region that legalizes it,” the statement said.

This is not the first time the ministry has called on Japanese nationals abroad to heed their home country’s anti-cannabis law.

When Canada lifted a ban on recreational marijuana in 2018, the Consulate-General of Japan in Vancouver issued a similar message on its website urging Japanese people in the nation to be mindful of legal consequences they might face should they engage in acts criminalized by Japan’s Cannabis Control Law, which it said was “applicable overseas.” The law subjects owners and growers of the plant to up to five and seven years of imprisonment, respectively. 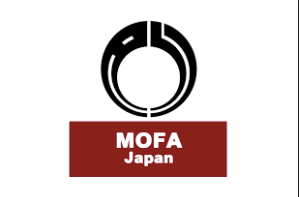