Paul, Wendy and Jonathan Callicoat sued the state last year after it rejected their application for a license to grow medical marijuana for sale.

They had planned to turn a nursery growing peonies and irises in their town of 1,330 in Jasper County into their cannabis cultivation operation, but their bid did not rank high enough to receive one of 60 licenses available.

In response, they argued that the state’s 60-license limit was unconstitutional.

But Joyce wrote in her decision that the constitutional amendment that legalized medical marijuana in 2018 explicitly gives the state Department of Health and Senior Services the power to impose caps as it did.

“The department’s regulations fall squarely within its constitutional delegation of authority,” she wrote. 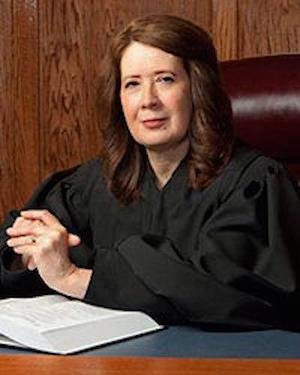