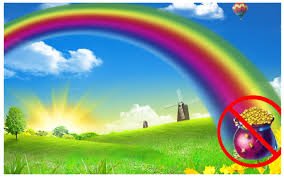 A bill to legalize medical marijuana that several Kansas House lawmakers recently filed did not advance during the short special session that ended last week. The legislation did not get raised by the Republican-led legislature and died in committee.

If it had passed, the bill would have brought Kansas on board with the majority of states that have established medical cannabis programs by allowing patients to possess, cultivate and purchase at least four ounces of marijuana from licensed dispensaries.

The Kansas Medical Cannabis Agency would’ve been created to develop regulations for the market and issue business licenses.