Landmark victories for the expansion of international cannabis commerce

Recently, we have seen perhaps the most progress for the global cannabis industry in recent memory. In the last month, we have seen at least three landmark victories for the expansion of international cannabis commerce.

First, the United Nations voted in favor of adopting measures related to international cannabis reform. This comes as numerous countries have been waiting to enter the global cannabis industry, which has grown more attractive as the sector promises to be an economic driver in the downturn resulting from the COVID-19 pandemic. This represents a seismic shift in global policy and clears a path for the cannabis industry worldwide.

We also saw Mexico move to legalize the world’s largest legal cannabis market. In the context of a global cannabis economy, Mexico will boast the largest country in the world, by population, to legalize marijuana. Mexico has a consumer market of more than 125 million people. This represents an enormous leap forward for the developing international cannabis marketplace and effectively sandwiches the United States between two nations with federally legalized marijuana.

Which brings us to last week’s historic vote by the United States House of Representatives to pass the Marijuana Opportunity, Reinvestment and Expungement (MORE) Act. This will have huge consequences for the domestic and international cannabis markets going forward. While the U.S. Senate is unlikely to pass the Act in its present form, the House’s passage of the MORE Act presents a very promising foundation and bright future for the commercial cannabis industry in the United States of America.

Taken all together, while 2020 certainly won’t be remembered fondly, we have seen the global cannabis industry make tremendous strides this year. For that, we must be thankful. 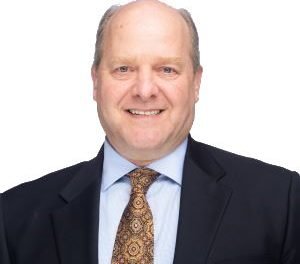 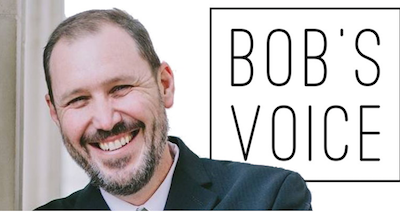 The Flame From Your Stage Has Now Spread to the Floor – Do We Still Need A Bifurcated Dispensary System? 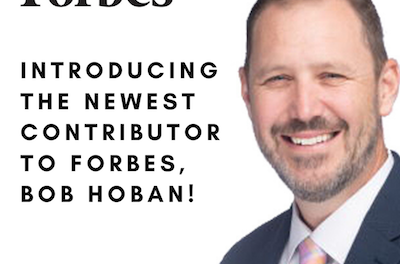