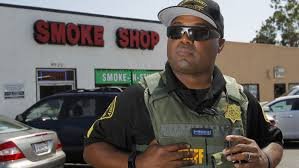 From December 10 through December 12, search warrants were served at 24 locations across Los Angeles, resulting in the seizure of $8.8 million in cannabis and cannabis products.

“This week’s collaborative enforcement efforts were a huge success,” said BCC Chief Lori Ajax. “We look forward to working with local jurisdictions and law enforcement as we continue to shut down unlicensed operators in the illicit cannabis market.”

In November, BCC issued hundreds of warning letters to landlords in California to notify them that their properties were being used for illegal cannabis activity.

Chief Ajax, at the time, said the letters were an important step in the state’s effort to combat the illegal cannabis market, hoping that landlords would better understand the consequences of knowingly facilitating illegal cannabis activity after having been informed of the possible penalties.

Landlords who allow illegal cannabis activities to take place on rented properties can be fined up to $30,000 for every day that they allow them to continue.

Under state law, all commercial cannabis activity in California, including cultivation, manufacturing, distribution, and sale, must be conducted at facilities with licenses that have been obtained from the proper authorities. 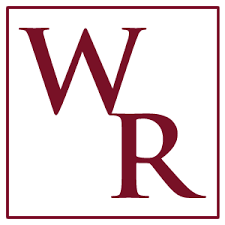 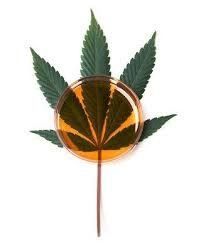 Los Angeles opens next marijuana licensing round for 100 retail permits 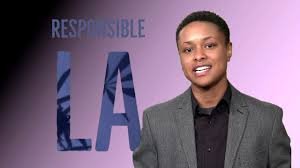