Brian Rohan, who was known as San Francisco’s “dope lawyer” for 1960s counterculture clients like the Grateful Dead and Ken Kesey, has died, according to a newspaper report Sunday. He was 84. 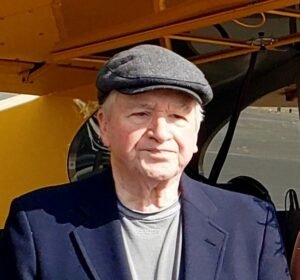 Rohan’s daughter, Kathleen Jolson, told the San Francisco Chronicle that her father died Tuesday at his home in the Bay Area city of Larkspur after a six-year battle with cancer.

Rohan With The Dead

He met his first high-profile client in 1965 in Ken Kesey, famous for his novel “One Flew Over the Cuckoo’s Nest.” As part of Kesey’s defense team on charges of marijuana possession — a team headed up by another famous San Francisco lawyer, Patrick Hallinan — Rohan became San Francisco’s go-to man for “dope” charges. 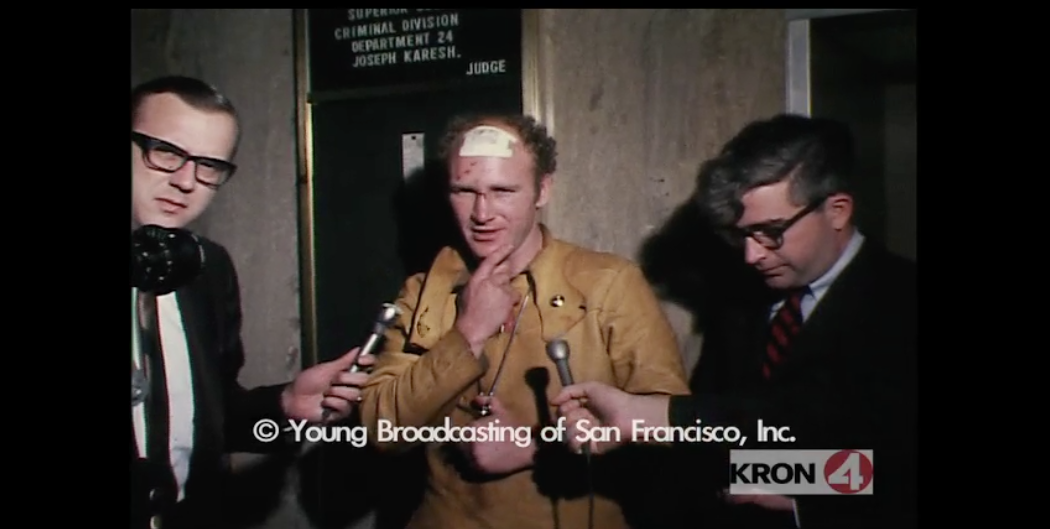 Rohan co-founded the Haight Ashbury Legal Organization and the group recruited clients in part by setting up a table outside the Grateful Dead house at 710 Ashbury Street.

Thanks to his association with the Grateful Dead, Rohan also became a music lawyer. In 1966, he helped the band negotiate its first contract with Warner Bros. He also represented Janis Joplin, Santana and Jefferson Airplane. 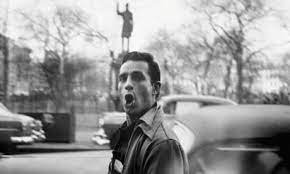 “Brian Rohan, though he is probably one of the most successful of the dope lawyers, hasn’t worn a suit in a year, his usual attire being faded corduroys and a T shirt,” the San Francisco Examiner wrote in a 1970 story. “He wears dark glasses at all times. ‘I can’t look people in the eye when I ask for all that money — I get it, and it’s insane.’”

Rohan spent his entire life on the West Coast, growing up in Washington before attending the University of Oregon and then University of California Hastings College of Law. 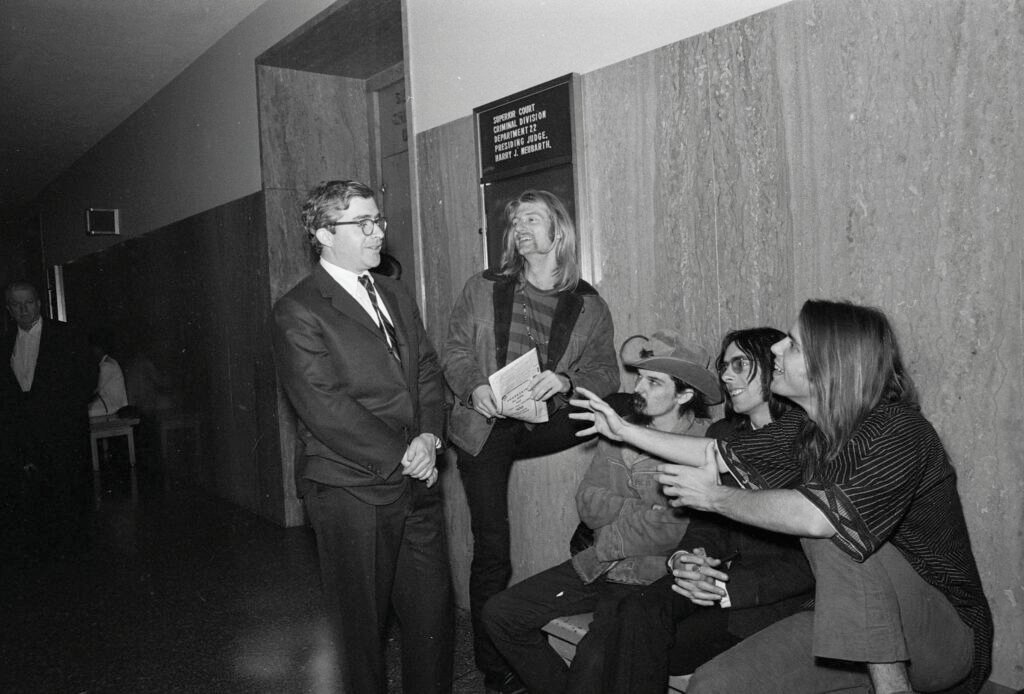 Jolson told the Chronicle he died in his sleep. 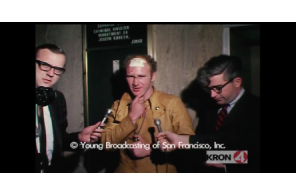