Cannabiz  has a report saying… the Australian Medicinal Cannabis Association (AMCA) company secretary Teresa Nicoletti has announced the organisation’s second year will see the creation of a compassionate access scheme for patients.

Speaking exclusively to Cannabiz on AMCA’s first birthday, she said: “As part of its second year initiatives, AMCA will be laying the groundwork for the launch of a compassionate access program, which will involve broad consultation with and input from regulatory authorities, industry, clinicians and other healthcare professionals, and patient advocacy groups.”

AMCA board chair Lucy Haslam first began speaking to then NSW Premier Mike Baird about a compassionate access program before medicinal cannabis was legalised in 2016. However, the discussions faltered after federal legislation was enacted.

Let’s see how it goes.. at this sort of speed we should imagine. 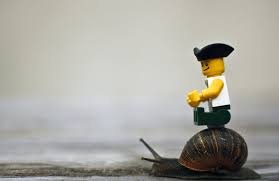 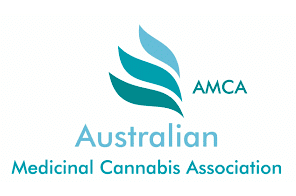