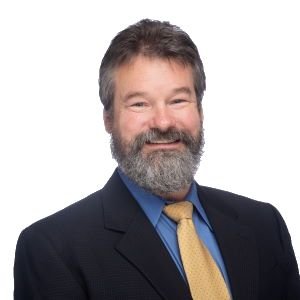 During the last ten years, my career has focused on cannabis formulation patents.  As a patent attorney with three decades of experience, I am often asked what is the best cannabis formulation you have seen?  My short answer is, “There are many, and each is best.”  It just depends on what a person is looking to achieve.

My longer response typically comes in the form of a question: “What do you want to achieve?”  I understand that one may wish to combat basil cell carcinoma, glioblastoma, dravet syndrome (i.e., childhood epilepsy), insomnia, manage pain, reduce inflammation, or stimulate the appetite.  Women sometimes need relief on a monthly basis. “My dog has lymphoma,” one person exclaimed after the question was asked.

In 2010 I remembered hearing of the famous professor from the University of Colorado named Dr. Bob Melamede.  While this molecular biologist and biochemist is famous for researching numerous aspects of Cannabis, I was enamored partly by his intellect and achievement and enamored fully by reports of his spry and energetic mode of operation.  This was at a time when most should have already retired.  How did he do it?  Was the cannabis usage extending his life and making him spry and youthful?

My personal feeling is that life extension technology will soon be in vogue, and I believe that cannabis can play a role in conjunction with many life extension protocols.  Yes, curing cancer does extend life in nominal terms, but I am talking about life extension as measured in telomere length as well as years.    (a “telomere” is a region of repetitive nucleotide sequences at the end of a chromosome, which protects the chromosome from deterioration associated with aging.)

This question of using cannabis for life extension has continued to arise in my mind.  Currently, I have no clear understanding of how this will work, but time has generated a stronger desire to expand my understanding.

One interesting molecule that a cannabis client has stumbled upon is carbon 60, or C60.  This molecule is sometimes called a buckyball after a famous inventor named Richard Buckminster Fuller, who theorized its existence.  A buckyball is a group of sixty carbon molecules formed in the shape of a soccer ball.  In his writings, Buckminster Fuller had theorized that this molecule could have a favorable impact on people’s health.

In 1984 this molecule was generated by British Researchers.  In 1996 the Noble Prize in Chemistry was awarded to Curl, Kroto, and Smally, who devised ways to use plasma passed through a high-density helium gas to impact carbon species and form clusters of C60.

Much is now written on the effects of C60 on health and aging.  C60 is a powerful antioxidant that is shown to extend telomeres in studies of those that use it.  A breakthrough study was performed in France that attempted to determine toxicity limits of the molecule in rats and which ended up doubling the subjects’ life spans.  This was much to the chagrin of the study organizers who, according to legend, were expecting their contractual payment only upon completion of the study.

The interesting part of this molecule is that it works because of an electrical charge phenomenon.  The C60 molecule can attract electrons from a free radical having extra electrons and donate the electrons to free radical lacking electrons.  This process renders inert many free radicals, without destroying the C60 molecule, and then repeats.  Thus, the process inhibits damage to chromosomes due to harmful interactions with the former free radicals that are now rendered inert.

Now let us add cannabis to the formulation.  C60 is formulated as a lipofullerene for efficient delivery.  This is similar to how cannabinoids are delivered in cannabis oil, or as a formulated liposomal product, for example.  Mixing the two active ingredients yields a new formulation.

I personally would enjoy hearing about the many more life extension technologies as they evolve and are presented for consumer use. 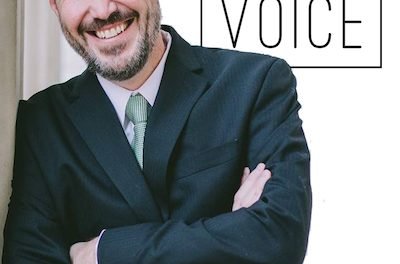 Once in awhile you get shown the light in the strangest of places, if you look at it right 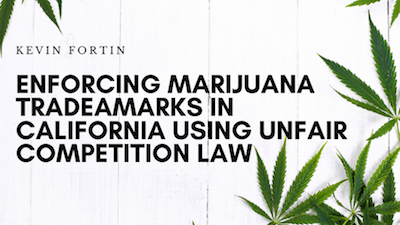 Section 17200 of the California Business and Professions Code 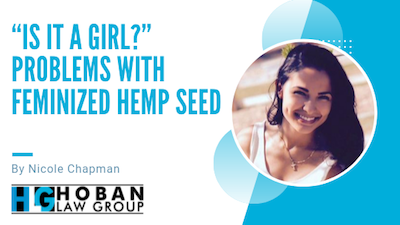