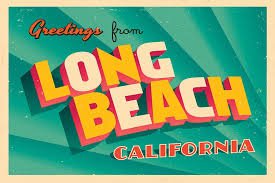 Long Beach may soon look into easing the tax burden for some of the city’s marijuana-related businesses, a response to cannabis operations throughout California having trouble competing with the industry’s still-thriving black market.

The city’s Economic Development and Finance Committee voted on Tuesday, April 9, to recommend to the City Council that it look into creating a 24-month pilot program that would, during that time, lower the tax rate for Long Beach’s non-retail cannabis operations. Those operations include cultivation, manufacturing, distribution and laboratory testing.

The issue — whether to launch a feasibility study — should go before the council within the next 30 days.

Currently, manufacturers, testing labs and distributors all have a 6% tax rate, the same as medical dispensaries. Cultivators get taxed at $12 per square foot.

Although that tax rate is similar to some other large cities, such as Santa Ana and Oakland, said Long Beach cannabis program manager Ajay Kolluri, it’s much higher than the 1-to-2% rate for similar Los Angeles businesses.

Because of that reality, Kolluri said, Long Beach may not be competitive enough to attract new companies in those sectors, which could bring new jobs and tax revenue to the city.

He said that the social-equity program Long Beach approved along with recreational pot sales — which aims to ensure communities that historically faced the brunt of the war on drugs, including minority groups, have a chance to benefit from legalizing weed — hasn’t been as successful as it can be, because it only applies to non-retail businesses. 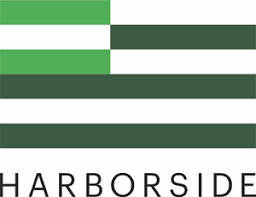 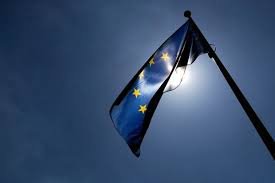 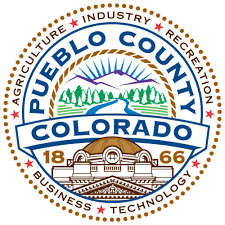