The Louisiana House of Representatives killed a bill 47-48 Tuesday that would have taxed recreational cannabis if it were legalized, indicating the legalization effort in the state legislature is likely over this session. 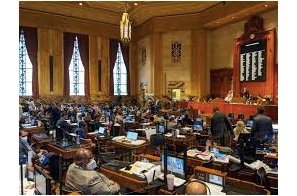