The 2015 reform of Malta’s drug laws saw medical cannabis partially legalised as a last resort for chronic pain sufferers. However, two years down the line, not a single patient has yet been treated with medical cannabis because the only form of it which can be prescribed – the mouth spray Sativex – cannot be found on the Maltese market.

Meanwhile, a doctor who had started treating his patients with a hemp-based oil has now been banned from doing so.

Andrew Agius, a family doctor who runs the Pain Clinic in Paola, told MaltaToday of his frustration at the authorities’ lethargy in updating the law and at the reluctance of other doctors to join his cause.

“There are around 80,000 people suffering from chronic pain in Malta and without this medicine they are being forced to live in pain,” he said. “Unfortunately, there’s still a stigma on marijuana as a gateway drug that can lead to people into taking cocaine, which is rubbish,” he said.

The 2015 drug law reform had allowed pharmacies to start stocking and selling Sativex – a cannabis-based mouth spray medicine that costs around €500 per 10ml.

To access the drug, patients must be prescribed it by either an oncologist, a neurologist, a psychologist or an anaesthesiologist, and must also obtain permission from the Superintendence of Public Health.

Agius said that the problems with this restricted legalisation are twofold. Sativex is a very expensive medicine, particularly considering that an average patient requires three or four puffs of it every day. Worse, no pharmacy on the island even stocks the spray to begin with.

“I have been pressuring pharmacies to start stocking it for months now, but they have told me that they tried to acquire it but didn’t manage to.”

Of course, Sativex isn’t the only form of medical marijuana out there – it can also be taken in liquid or edible form and the cannabis buds themselves can be vaporised or smoked. Yet these other versions are so far banned in Malta. 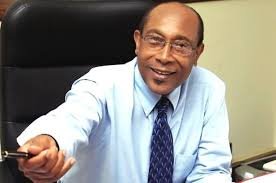 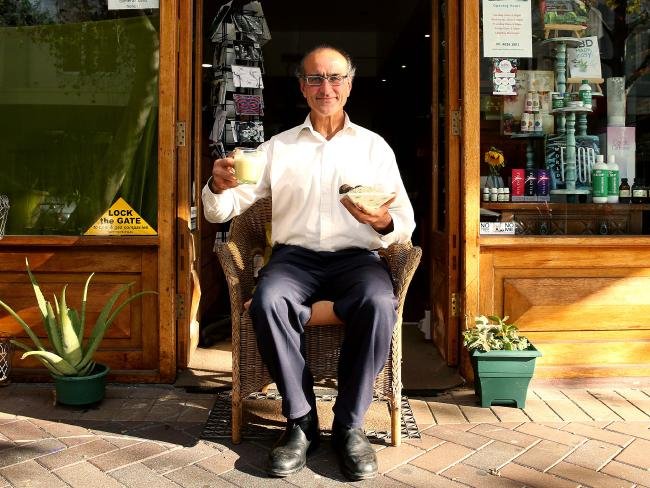