Before we get to the press release let’s just imagine 3000 hecatres.

Lovin’ Malta also shows them with interests in Thailand & Laos

Melabis, a cannabis and technology company with a foothold in Malta, Laos, Thailand and now Uzbekistan, has been granted 3,000 hectares of farmland typically used for growing cotton, melons and watermelons in the Sardoba district of the Sirdaryo province, Reuters reported. 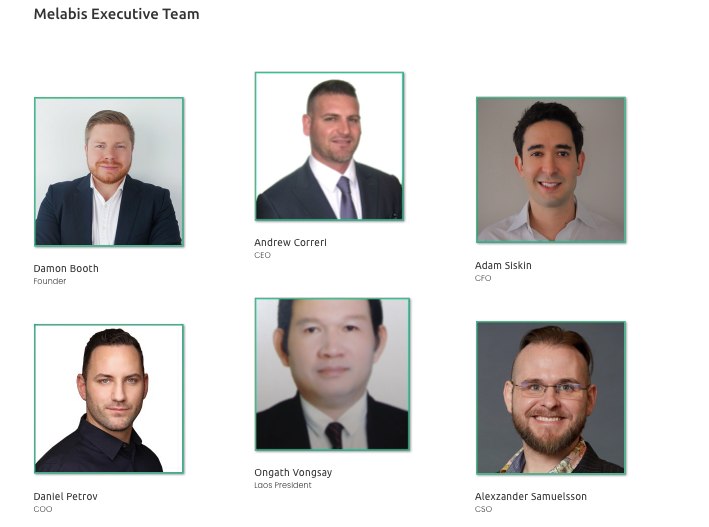 PLANTING is set to start at what will be the world’s largest hemp farm in an area of the world where cannabis originated.

The first crop, to be planted in May, will cover some 500 hectares with the footprint set to increase year-on-year before eventually taking up 7,400 acres; equivalent to over 10 square miles or the footprint of a medium-sized city.

The UK entrepreneur behind the crop Melabis CEO Damon Booth has an impressive track record of innovation in wealth management and online gaming before entering the cannabis space following the legalisation of medical cannabis in Malta in 2018.

This initially led the creation of a patient app monitoring the efficacy of the cannabis medication and fuelled his ambitions to move up the supply chain to cultivation.

Doncaster-born Mr Booth has assembled a first-class team of talent to support the company’s growth (more on this on BusinessCann next month), with low-cost cultivation in Asia key feature of the company’s USP.

Mr Booth said: “After having a couple of successful exits from both the wealth management industry in the Middle East and online Gaming in Malta and I was based in Malta when the country legalised Medcann.

“This opened my eyes up to the cannabis sector, but with Europe and Asia were nowhere near ready for THC, we thought that CBD would be the immediate future for successful businesses.

“My wife Dila being Uzbek I managed to get the right pathway into the country and after two years work we finalised the legislation of the first country in central Asia to legalise cultivation and export.

“We have been on quite a journey that has evolved massively, and now we are about to plant seeds for CBD cultivation in Uzbekistan. We aim to be the lowest-cost producer of CBD biomass without lowering the quality.

“We want to bring products that consumers want, at a fairer price point than they currently have to pay.”

Melabis is developing an enviable global network; As well as Uzbekistan it is working closely with governments in Europe and Asia and has established offices in Malta, Laos, Turkey and Thailand.

Central Asia is an area of particular interest to Melabis. The region has a long history of growing cannabis and is now easing its stance towards the plant after years of prohibition.

This is in part being driven by the United Nations ruling last year which recognised for the first time the medical properties of the plant.

The deal with Uzbekistan will see Melabis grow cannabis plants in the Sardoba district of the Sirdaryo province in the centre of the country.

This is an area that is known for cultivating cotton, melons and watermelons and provides a suitable climate for cannabis cultivation.

From Italian seed firm CanaPuglia it has chosen the and EU-certified, Orange Label cultivar which is a 98% feminized, full-sun autoflower strain, with THC levels below 0.2%, which can deliver CBD levels above 10%.

Mr Booth added: “We will use an EU approved strain grown at GACP standards but we will also be growing our own seed bank in a large on-site greenhouse for the creation of a localised variant of the strain.

With Melabis as the sole licence holder the company is breaking new ground – at the vanguard of a new and exciting era for Central Asia.

He continued: “The whole region can now wake up to utilising cannabis as an economic driver.

“The benefits, both economic and environment-wise, are huge. We personally will be creating over 150 jobs. Then there are the sustainability benefits with hemp acting as a carbon sink and using a lot less water in cultivation than cotton – currently Uzbekistan’s main agricultural export.

“Together with positive environmental impact we will have also deliver a significant economic one, too.”

Melabis says it aims to pay Uzbeki farmers more than any other crop workers in the area, with its investments supporting the region as part of the company’s Corporate Social Responsibility brief.

“From a global perspective, the fact a more conservative country like Uzbekistan has changed its laws shows the rest of the world what they could also be doing.

“Uzbekistan is the spiritual home of cannabis; it has been grown there for thousands of years. The climate is perfect and the country is on a pro-business boom, with Melabis now leading the way.”

“AFTER TWO YEARS OF HARD WORK WE HAVE NOW REACHED THE POINT WHERE WE’RE KEEN TO TALK OPENLY ABOUT OUR VENTURE. WE ARE NOW ENTERING THE COMMERCIAL PHASE WITH LETTERS OF INTENT SIGNED WITH A NUMBER OF PARTNERS.”

Melabis believes it is one of the most keenly-priced players in the market with CBD biomass starting at €15 per kg, down to €7 per kg for larger orders with double-digit CBD content. 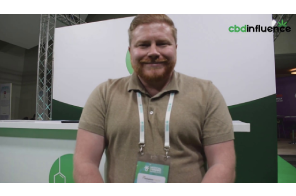