While that hasn’t necessarily been addressed in legalization legislation that he’s working on with Senate Majority Leader Chuck Schumer (D-NY) and Sen. Cory Booker (D-NJ), the chairman said one in four jobs “revolves around international trade” and he thinks the U.S. should be looking ahead to “the days when cannabis becomes part of ongoing discussions that are conducted by trade officials.”

Wyden made the comments at an event organized by the National Cannabis Roundtable (NCR) and Leafly. Former U.S. Heath and Human Services Secretary Kathleen Sebelius, who now serves as an honorary co-chair of NRC, also attended the virtual briefing, which focused on job opportunities in the marijuana industry. 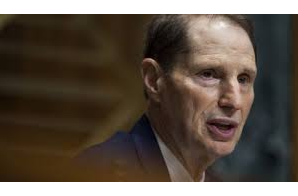