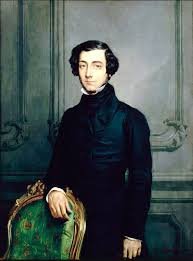 Any regular reader of CLR will know that we don’t always play to the positive when reporting on the development of a national regulated cannabis market in the USA. This article, published by the Marijuana Times, is quite bleak and also to the point. We’d argue that yes it is a failure of Federal Government but also, at the same time, any change probably couldn’t be otherwise with the range of factors involved. A failed “drugs war” nigh on a century old combined with states rights and the endless state and local bodies now placed in a position that they actually have to deal with the issue. It is at this point CLR retreats to de Tocqueville always our favourite writer on the American experiment, who reminds us…. “America is a land of wonders, in which everything is in constant motion and every change seems an improvement.” Let’s hope that’s the case

It can be read in full at  https://www.marijuanatimes.org/inside-americas-failing-pot-experiment/

The headlines tell us that marijuana is now legal in one form or another in all but three states. Pot possession has been decriminalized in a dozen states and effectively so in nearly every major city. The convictions of tens of thousands are being expunged.

Marijuana – yesterday’s menace – is now cannabis, touted as medicine for all sorts of maladies from a sore shoulder to cancer.  CBD oil refined from the plant is apparently just so darn good for us it’s showing up in everything from energy drinks to gummy bears.

By some estimates, the industry has generated the equivalent of more than 100,000 full-time jobs, attracted untold billions in investment capital, and the business is poised to explode – as soon as weed becomes federally legal in the U.S.

Sounds great … until you take a second, closer look. With real federal reform unlikely anytime before next year’s presidential election, the 50 states, thousands of counties, and tens of thousands of small towns and cities are making the rules up as they go. As a result, last year’s bright shining future for cannabis is starting to look like this year’s clown act, only not that funny. 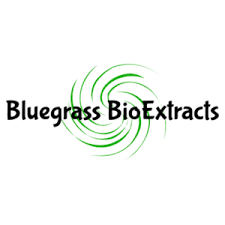 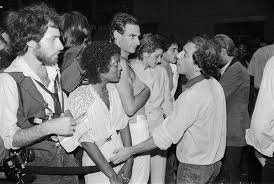 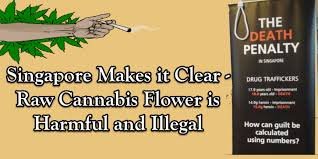