Washington, D.C. activists are hoping local voters will decriminalize psychedelics at the ballot box this November, and public opinion polling suggests there’s a good chance they’ll do it. But a Republican congressman from Maryland who’s long stood in the way of marijuana and drug policy reform efforts in the nation’s capital says he will do everything in his power to stop the measure from being enacted.

Harris told Post reporter Steven Nelson that he will use Congress’s control over D.C.’s budget to block the measure through a House Appropriations Committee amendment next week. 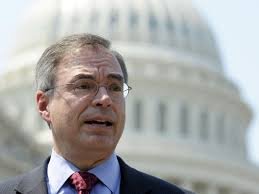