“We saw this as an opportunity. But we needed to understand first: ‘Is this a phone call you get every once in a while on a weird interest — or is this a sustainable practice area?”  Darren Weiss, an associate at Offit Kurman. The law firm focuses primarily on working with businesses between two and 5,000 employees and more than $5 million in annual revenue, Weiss said.

Ultimately, demand proved great enough that, last week, the firm launched a Medical Marijuana Practice Group to specialize in the legal issues that have evolved with the fast-changing cannabis industry. “I have not heard of one law firm in this region that is doing this,” Weiss said.

The practice hopes to capitalize on the growing number of companies seeking opportunities in the evolving legal landscape regarding marijuana. In Maryland, a medical cannabis commission has been considering more than 1,000 license applications for businesses that would like to become dispensaries, growers and processors under the medical marijuana program. The first recipients of those licenses are expected to be announced this summer.

Offit Kurman recently launched an affinity group that meets once a month in either Baltimore, Maple Lawn or Bethesda to discuss emerging business issues in the state’s medical marijuana market. “We’re really getting the pulse of what’s going on out there and giving everyone a chance to bounce different issues off of one another,” Weiss said. 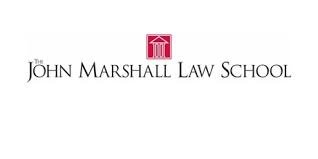 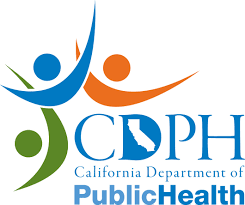 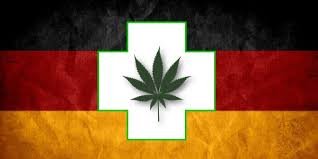