On January 31, possessing small amounts of certain controlled substances will no longer be a criminal offense in British Columbia (B.C.), Canada. Health Canada, the agency responsible for national health policy, has granted B.C. an exemption to Canada’s Controlled Drugs and Substances Act.

According to the B.C. government, “we’re decriminalizing personal possession of some drugs” as “a critical step in B.C.’s fight against the toxic drug crisis.” Thanks to Leonard Pickard for bringing this to my attention.

Read all articles at 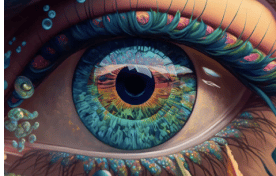