Mass Roots Gets Into Metal Recycling !

Cannabis-centric social media platform MassRoots said it’s broadening its business model through the acquisition of a metal-recycling company in a mainly stock-based deal valued at $14 million.

Empire Services operates 10 facilities in North Carolina and Virginia, according to a news release.

MassRoots said it has executed a letter of intent with the company and “plans to acquire all equity of Empire,” which employed about 65 people in April.

MassRoots CEO Isaac Dietrich said the acquisition will be “transformative” for his Denver-based company.

Since its 2013 formation, MassRoots has burned through millions of dollars while trying to figure out a way to become profitable. 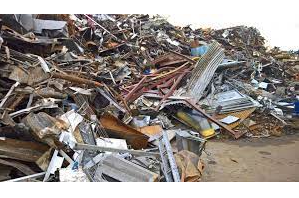