Massachusetts Cannabis Control Commission .. Out With The Old … In With The New

The Boston Globe reports the following. As yet there is nothing official published at the commission’s website

There was an earthquake in the Massachusetts marijuana world this week, as state officials appointed two new members of the Cannabis Control Commission: Bruce Stebbins and Nurys Camargo, both slated to start Jan. 1. 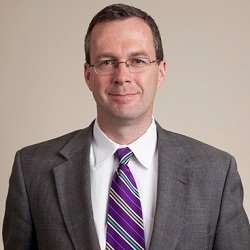 By hiring Camargo, the officials — Gov. Charlie Baker, Attorney General Maura Healey, and Treasurer Deborah Goldberg — have also effectively ousted current Commissioner Shaleen Title, who had reapplied to keep the agency’s social justice seat and has been serving in holdover status since her term expired in August. 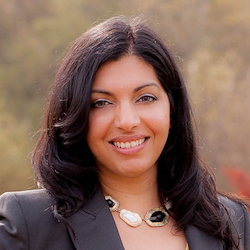 Stebbins, a long-longtime Republican political type who got his start in the George H.W. Bush White House, is coming over from the state Gaming Commission. His center-right politics and status as an insider will surely raise eyebrows among some of the cannabis commission’s stakeholders, especially his support in the early 1990s of imposing the death penalty on drug traffickers. And given that the seat he’s filling has been empty since May, it’s not unreasonable to assume that the appointing authorities had a tough time finding a diverse slate of candidates for the gig (which had previously been filled by a woman, Kay Doyle, and requires experience in “oversight or industry management, including commodities, production or distribution in a regulated industry.”)

For one thing, a large portion of the state’s marijuana law is quite literally a copy-paste of the Massachusetts casino gambling law with the word “marijuana” substituted in. (No, really.) That will make it relatively easy for him to get up to speed on the commission’s regulations and inner workings; he may even bring over some wisdom and best practices from the cannabis commission’s slightly older sister agency.

Stebbins also has a lot of experience in business, having served as the top economic development official for both the entire state and, later in his career, the city of Springfield. I’m sure the lobbyists for larger cannabis operators can’t wait to schmooze with a guy who’s familiar with the way cash seems and behaves. The real question is whether Stebbins will also leverage his network and expertise on the behalf of the commission’s social equity and economic empowerment programs, whose participants need them most.

The other new appointee, Nurys Camargo, is of Dominican-Colombian descent, meaning she will be the first Latina to serve as a cannabis commissioner. That’s a significant and overdue milestone, given the agency’s cornerstone focus on equity and the way that cannabis prohibition fell disproportionately on Black and Latinx communities.

Camargo is a veteran of the offices of former Suffolk County District Attorney Dan Conley and Gov. Deval Patrick. Since 2013, she’s been a regional AT&Texecutive, and also founded a mentorship nonprofit. 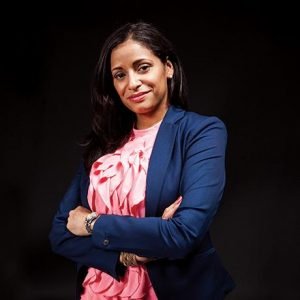 For advocates and entrepreneurs — who comprise the main constituency she’ll be expected to represent in this seat and among whom she is a total unknown — Camargo’s background working for law enforcement agencies will be a big turnoff, even though her roles had to do with community outreach and youth violence prevention. Her career at a large corporation also won’t help matters with that crowd, nor will her relatively bland Twitter feed. So it seems trust-building will be high on her initial to-do list, even though doing so will be difficult amid a pandemic that prevents all of us from “showing up.”

That said, with Title’s gracious encouragement, the community does seem willing to give Camargo a chance. After all, her experience in government and large companies could prove valuable in forging the kind of policies and partnerships that will be needed to bring about real equity in the state’s marijuana sector. (Oh, and trust me, sometimes your employer doesn’t let you tweet everything you wish you could say.)

Read more at the Boston Globe 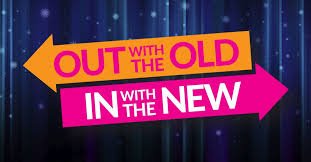