The largest marijuana business association in Massachusetts said Sunday it will drop a lawsuit it filed against the state less than two weeks ago after more than a dozen key members of the group quit or renounced the litigation in the face of a fierce backlash from advocates.

Marijuana activists and customers quickly responded with threats of an organized boycott, saying the legal challenge was protectionist and struck at a program meant to benefit Black and brown communities disproportionately targeted by police for marijuana arrests.

To Read The Rest Of This Article On The Boston Globe, Click Here 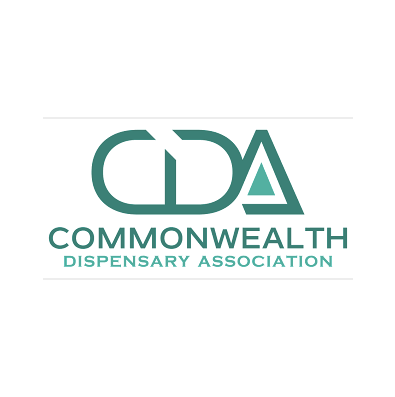