Bay Staters aged 18 and over might soon be able to grow, consume and share certain psychedelics like psilocybin mushrooms and ayahuasca without fear of arrest. So if Massachusettsans find themselves wishing that they could powder up some psychedelic fungi without fear of getting into trouble with the law… it may soon become reality!

Advocates have argued that this reform of drug policy would not only reduce criminal penalties for individuals, but also help to destigmatize conversations and research surrounding the potential medical uses of psychedelics.

At the State House, there are two bills currently in motion to end any arrests concerning these psychedelic plants within Massachusetts. 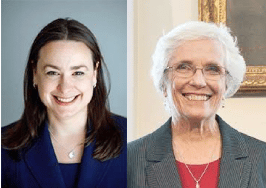