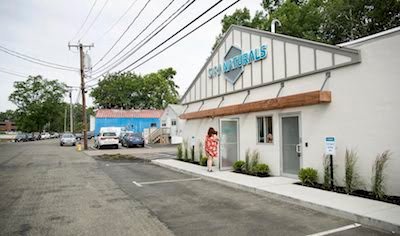 Employees at a Massachusetts marijuana cultivation and processing facility ratified their first collective bargaining agreement, 10 months after being the first cannabis workers in the state to vote to unionize. Reports MJ Biz..

The three-year labor contract at Sira Naturals in Milford will cover about 120 workers, said Gabriel Camacho, organizing/political director for the United Food and Commercial Workers Local 1445.

“It was ratified by an overwhelming vote, close to 90%,” after a series of Zoom meetings just before Labor Day weekend, Camacho told Marijuana Business Daily. 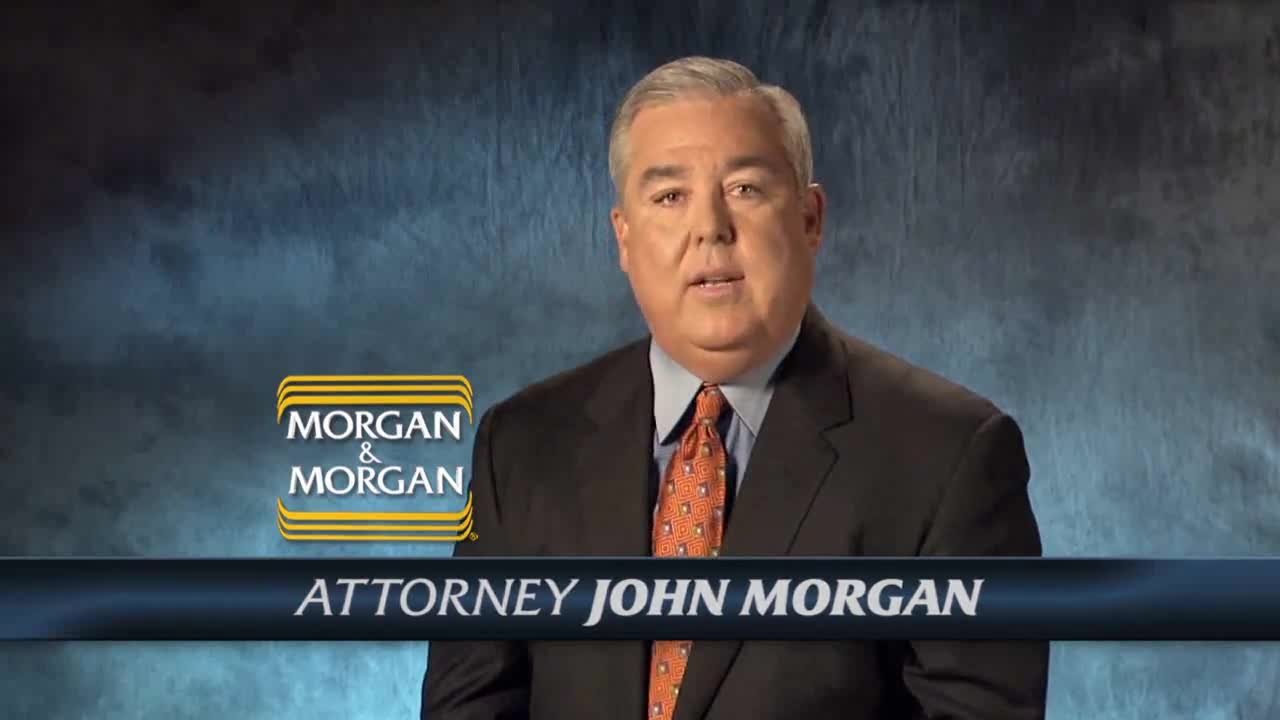 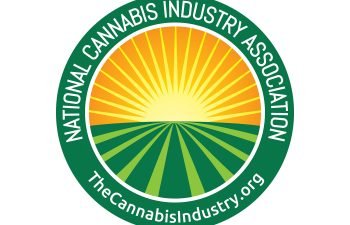 Yet Another End Of Year Shake Up – This Time At The National Cannabis Industry Association.