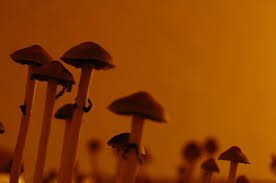 The proposed ballot initiative, which would make certain psychedelic plants and fungi such as psilocybin mushrooms and ayahuasca among the lowest local law enforcement priorities in the nation’s capital, was given initial approval by the Board of Elections.

The body was tasked with determining whether the proposal is lawful and can proceed. Among the considerations was a congressional rider that prohibits the District from using local tax dollars to lower penalties for Schedule I drugs. But because the measure doesn’t remove any penalties and simply deprioritizes enforcement, advocates argued that the city would not be in violation of the federal provision, and the board agreed. 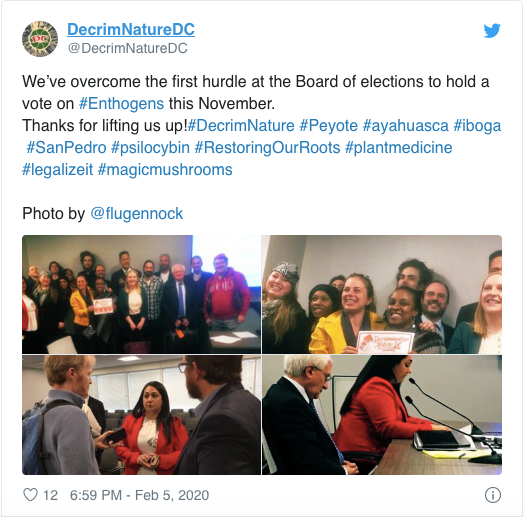 Article / Paper: Cannabis rescheduling What could it mean for Africa? 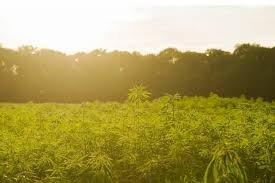 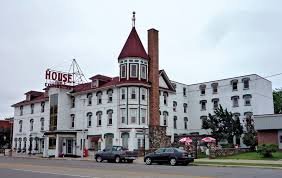 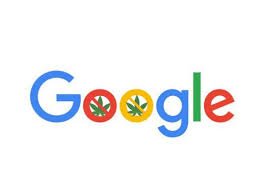