The number of active medical cannabis registrations in Canada grew at the fastest pace in nearly three years during the latest quarter, defying predictions that the medical sector would fizzle after adult-use prohibition came to an end.

Canada added 73,803 active client registrations with a federal license holder for the quarter covering July, August and September, according to new data from the federal department responsible for regulating the industry.

That’s 25% more than the previous quarter.

The previous time active registrations grew at that pace was in the first half of 2017 – more than a year before Canada legalized marijuana for recreational use. 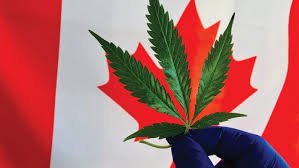