Missouri has legalized marijuana. It joins 20 other states and the District of Columbia in allowing adult recreational use of marijuana.

Starting December 8, 2022, adults 21 and older may use marijuana recreationally in Missouri. Missouri is amending its constitution to make this change. 53% of Missourians voted for the amendment.

Missouri joins Maryland and New Jersey as the only three states to legalize recreational cannabis use by amending their constitutions. 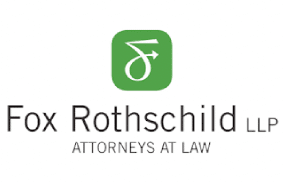