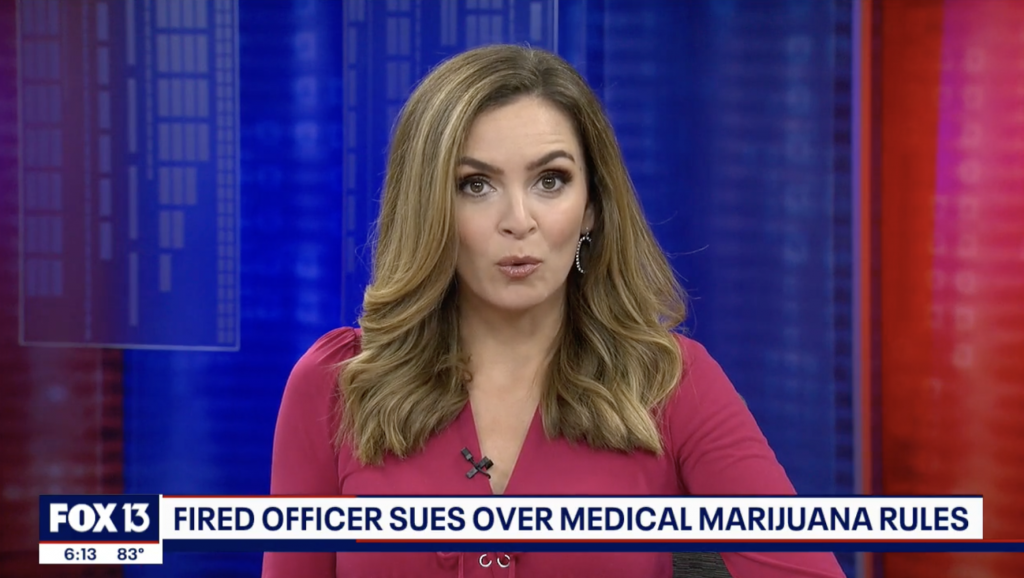 The Appeal has been filed in the First District Court of Appeal,  Samuel Velez-Ortiz vs. Florida Department of Corrections. The case could have statewide implications for the rights of medical marijuana patients in Florida.   “I fought for this country and for freedom for all Americans and suffered as a result.  Instead of helping people like me and doing all they can to reduce the number of veterans a day who commit suicide, they have labeled me unfit to work and taken away my livelihood and ability to support my family.  Just like I did for the country, I have to fight for my rights as a patient to use  the only medication that has helped me cope with my PTSD”.