Mind Medicine, Inc., a Canadian biotech firm, is entering Phase II clinical trials for two experimental treatments. According to its website, one trial involves an ibogaine-derived drug for treating opioid addiction. The other trial will test LSD microdosing as an ADHD treatment. The company hasn’t yet generated revenue, but it’s anticipating a $50 million valuation when it goes public.

“Our ambition is to be one of the first publicly listed neuro-pharmaceutical companies developing psychedelic medicines,” Mind Medicine’s co-founder and director, JR Rahn, told BNN Bloomberg.

“I think that the psychedelics industry could be much bigger than the cannabis industry because it’s going to attract institutional capital and already is starting to,” he added. “It’s also going to be a more concentrated space because the barriers to entry are much higher.” 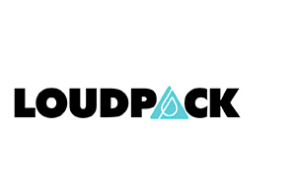 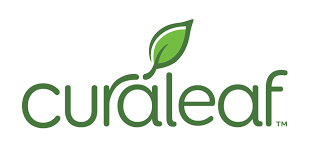