Voters on Nov. 3 approved Initiative 65 by a wide margin, but the court fight continues.

The attorney general’s office filed arguments Monday on behalf of Secretary of State Michael Watson, attacking the premise of Butler’s lawsuit. Butler argues that the initiative process in the Mississippi Constitution is outdated because it requires petitioners to gather an equal number of signatures from five congressional districts.

Mississippi dropped from five congressional districts to four after the 2000 Census. Butler argues that this creates a mathematical impossibility: With four districts, more than one-fifth of the signatures must come from each. 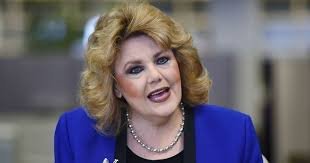