Applying big production capitalist models to the cannabis sector is obviously not working in Canada.

Of course we could say we told you so but what’s the point when greed is the overriding philosophy and that greed has cost 11 Billion $CN .. go figure

Cannabis producers in Canada have sold less than 20% of their production since the country launched adult-use sales in October 2018, according to an MJBizDaily analysis.

The newest data – which runs through 2020 – implies that most of the cannabis produced from 2018 through last year was either stored in inventory or destroyed, and less than one-fifth ended up in retail stores.

That disconnect likely helps explain how the largest Canadian cannabis producers, which account for most of the industry’s production, together have lost more than 11 billion Canadian dollars ($8.8 billion) cumulatively. 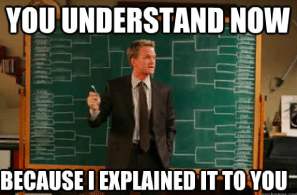