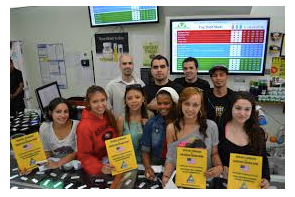 We would, though, ask the open question..what about all the undocumented workers off the books though?

There’s plenty of examples of these issues especially on the west coast in grow facilities.

The industry shouldn’t pat itself on the back too much.

Half the states across the country have increased – or will raise – the minimum wage paid to hourly workers this year, but many cannabis businesses, including retailers, are unlikely to feel much of an impact.

That’s because most say they already pay their employees above the minimum wage set by the states in which they operate.

Moreover, that pay is in addition to attractive benefit packages. 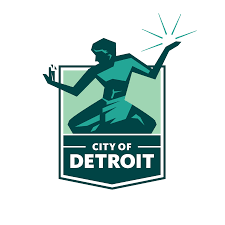 Director of Marijuana Ventures and Entrepreneurship City of Detroit 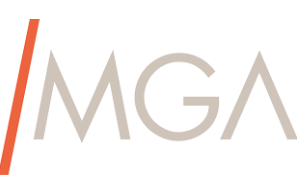