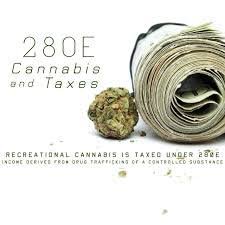 Left standing by the U.S. Supreme Court was a decision holding that a Colorado Department of Labor levy against Dami Hospitality was an excessive fine or penalty under the Eighth Amendment to the U.S. Constitution.

The decision shed new light on possible limitations and defenses against Internal Revenue Code (IRC) Section 280E under the Eight Amendment, according to Nick Richards, a Denver-based cannabis tax attorney with Greenspoon Marder.

The two rulings together appear to have somewhat weakened 280E, which potentially is good news for the cannabis industry. Here’s why: 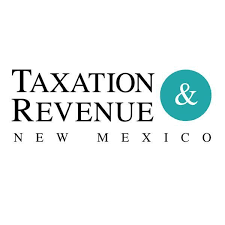 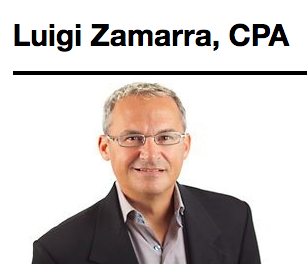 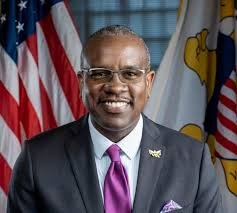 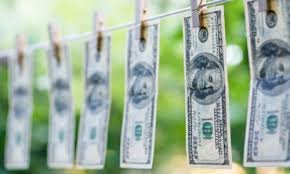