The two businesses’ cultivation license applications originally were rejected by the Missouri Department of Health and Senior Services (DHSS) in an application process overseen by a third-party contractor.

In February, however, the Missouri Administrative Hearing Commission awarded the cultivation licenses after Heya argued that its application answers were the same as those given by successful applicants. 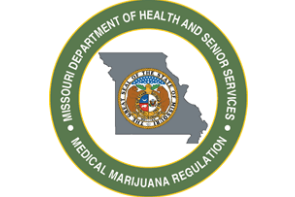