Artist Diana Perez filed a copyright infringement lawsuit in Colorado federal court against a cannabis company and two advertising agencies over allegations that her street mural was featured in advertisements for cannabis-infused essential oil products without her permission.

According to the complaint, Perez created the mural at issue, entitled “Besties” as a part of the 2019 Crush Walls Arts Festival in Denver. Perez alleges that Cannabistry used the mural in at least two Instagram ad campaign posts. An example of the post can be found here: 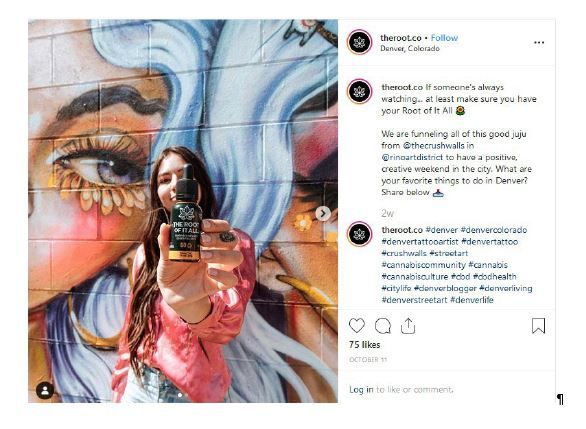 Perez claimed that she has been “significantly damaged” by the unlawful uses of the mural, and is requesting statutory damages, actual damages, disgorgement of profits and a permanent injunction halting the defendants from displaying the allegedly infringing ads.

Takeaway: This lawsuit serves as a reminder that advertisers may need to obtain permission from third party content creators even for works which appear in the background or may appear to the advertisers as incidental use.

This article is presented for informational purposes only and is not intended to constitute legal advice.