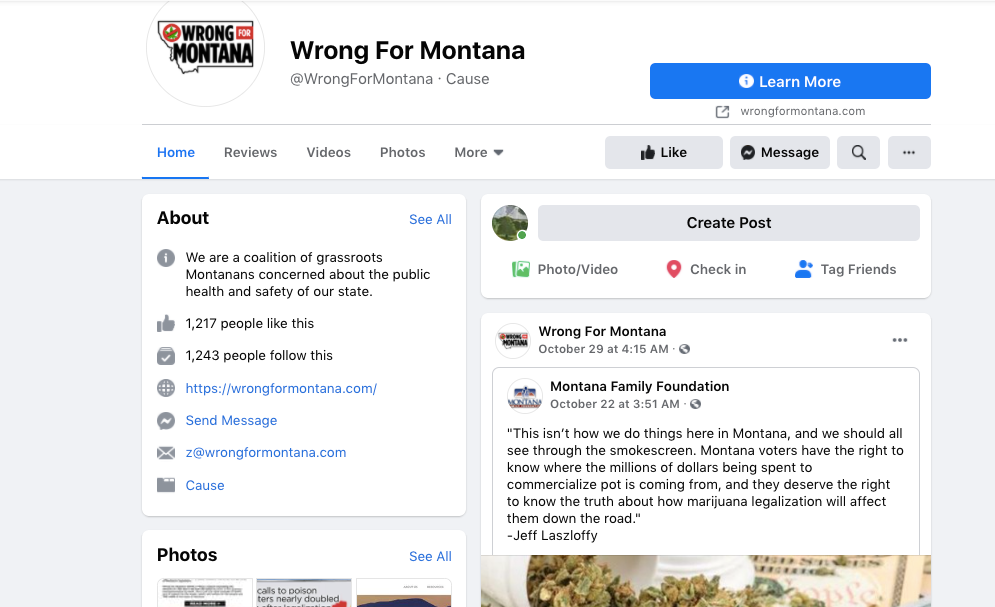 Montana voters have approved recreational marijuana, but the initiative that voters passed 57% to 43% still has a hurdle to clear.

Wrong for Montana, the group that campaigned against the initiatives, plans to file a lawsuit in the Helena District Court to overturn I-190, alleging that the financial allocations proposed in the initiative go against the Montana Constitution.

I-190 laid out some of the groundwork for legalizing recreational marijuana in Montana, like Department of Revenue-conducted inspections and regulations. CI-118, the second marijuana measure on the ballot, amended the Montana Constitution to establish 21 years old as the legal age for buying and using pot.

Parts of I-190 are scheduled to go into effect on Jan. 1, 2021 — such as the legalization of personal use and growing cannabis. Provisions related to the commercial sale of marijuana are scheduled to become law on or by Oct. 1, 2021.

Wrong for Montana spokesperson Steve Zabawa said he feels voters were deceived by the initiative’s wording and promotion, which proposed that a large amount of the 20% tax on recreational marijuana go to accounts for conservation, substance abuse treatment and veterans’ issues. 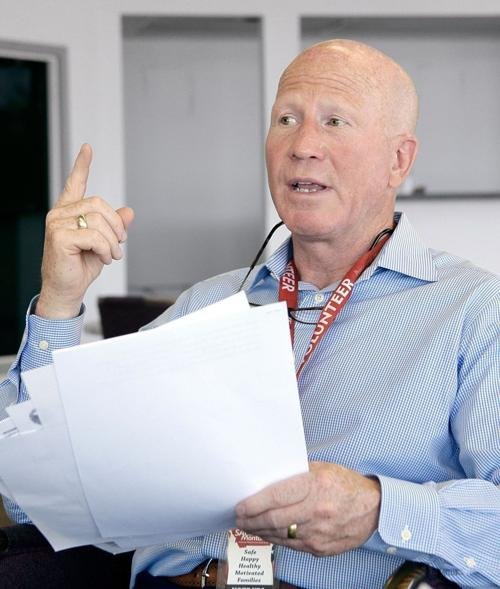 “That’s why we’re suing. It’s not transparent,” said Zabawa, who also owns a Billings auto dealership. “Even though this thing got voted in last night doesn’t mean it’s going to be law. There’s a lot more that has to be done, and I think the Montana Supreme Court or the (Helena) District Court will throw this thing out.”

If the Helena District Court upholds the initiative, Zabawa said, Wrong for Montana will appeal it to the Montana Supreme Court.

Dave Lewis, policy advisor to New Approach Montana and former Montana legislator, said in an election night interview that those allocations were always intended to be potential allocations that would need approval by the Legislature.

“The Legislature is the only body of the (government) that can appropriate money. We’re not challenging that,” Lewis said.

I-190 includes a severability clause that Lewis said would protect the remainder of the bill if the proposed allocations are thrown out.

Another potential hurdle for the legalization was a draft bill requested by Representative Derek Skees, who won reelection to Montana House District 11 on Tuesday night.

Skees requested a bill be drafted to overturn I-190 on Oct. 26, in case the initiatives passed by a thin margin. But because the initiative passed by by such a wide margin, Skees said he won’t be going forward with the bill, even though he doesn’t support legalization.

“(Montanans) have spoken, they’re our bosses,” Skees said. “I personally think this type of legislation should have been brought to the Legislature … We’ll just wait for a couple years to see if Montana wants us to fix it.” 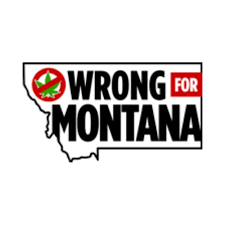