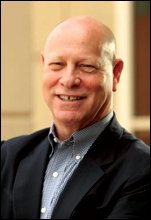 Lawmakers took a step Monday to reduce penalties for possession of magic mushrooms, a criminal justice reform move that also brings them closer to passing a bill to guide the marijuana industry in New Jersey.

The Assembly Judiciary Committee voted 4-1 with one abstention to advance the bill (A5084). It does not decriminalize psilocybin, but makes possession of up to one ounce a disorderly persons offense rather than a third degree crime. That would drop penalties to a maximum of a $1,000 fine and six months in jail.

“It’s much simpler than what appears on the surface,”

“This is really a downgrading of the charges.” 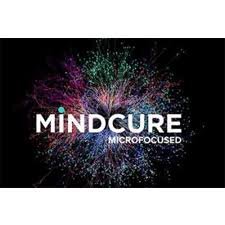 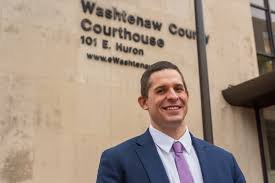 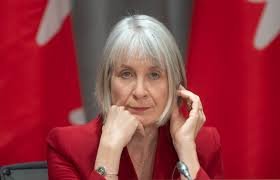 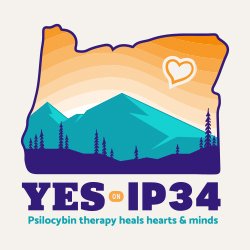