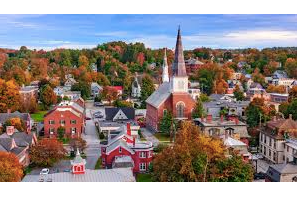 Voters in Vermont’s biggest city, Burlington, as well as the state capital, Montpelier, and at least 16 other towns approved recreational cannabis sales in their communities.

At least 27 cities and towns went to the polls Tuesday to decide whether to allow recreational cannabis businesses, the Montpelier-based VTDigger reported.

The votes were conducted as part of the state’s annual Town Meeting Day, when communities decide local issues such as whether to raise property taxes or how to spend the municipal budget.

German Supermarket Chain, Aldi, Selling Hemp Plants In Switzerland At $US10 Each 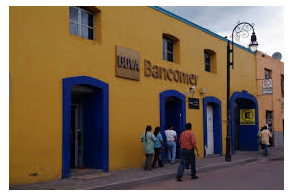 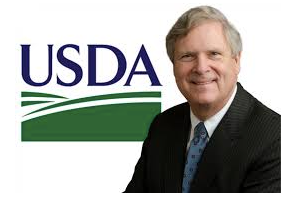