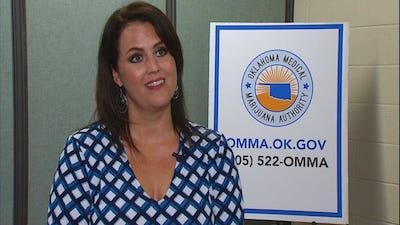 Kelly Williams replaces Travis Kirkpatrick, who was recently named deputy commissioner of prevention and preparedness at the Oklahoma State Department of Health.

Kirkpatrick, who will oversee the OMMA from his new position, chose Williams for the interim post. Kirkpatrick had been named director of the authority in January after serving as interim director for about three months.

“This is a young agency and we have seen massive growth over the past two years,” Williams said in a statement. “I look forward to the challenges and the rewards of growing the Oklahoma Medical Marijuana Authority into an agency that will make Oklahomans proud.”

The medical marijuana business has been booming in Oklahoma since voters approved a citizen-led initiative petition in 2018 that made it easy and relatively inexpensive for patients, dispensaries and growers to obtain a license. 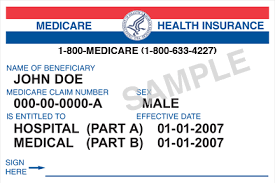 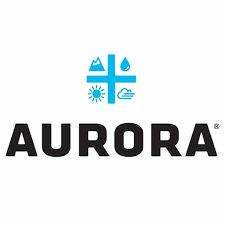