Hawaii could legalize the use of psychedelic mushrooms for therapy under a newly filed bill in the state legislature.

The measure, if approved, would direct the state Department of Health to “establish designated treatment centers for the therapeutic administration of psilocybin and psilocyn,” two psychoactive substances produced by certain fungi.

It would also remove the two compounds from the state’s list of Schedule I controlled substances and create a seven-person psilocybin review panel to assess the impacts of the policy change.

Few other specifics are provided in the bill, SB 738, introduced in the state Senate on Friday. It doesn’t specify who would qualify for the therapy, for example, or how precisely the drugs—which remain federally illegal—would be administered. The legislation simply says the Department of Health “shall adopt rules” in accordance with state law. 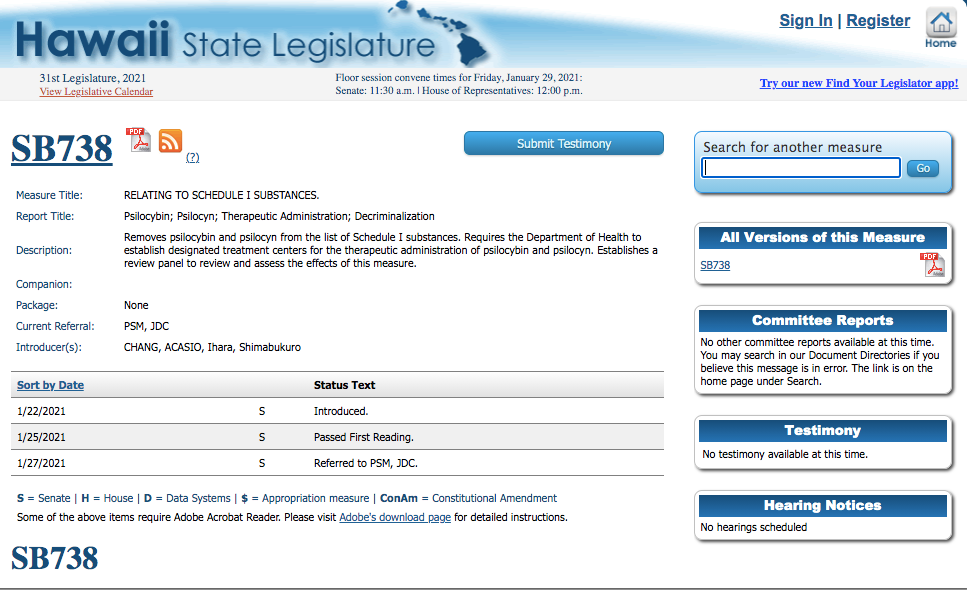 The new legislation comes less than a year after Hawaii lawmakers introduced bills to begin studying the therapeutic use of psychedelic mushrooms with the goal of eventually legalizing them, though those measures did not advance. 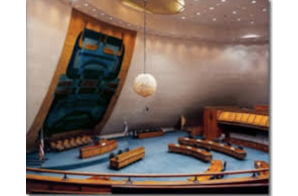