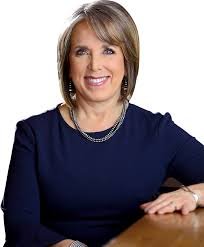 New Mexico’s governor announced on Friday that she is forming a working group to inform her administration’s strategy on legalizing marijuana in the state next year.

A press release from the governor’s office said she “will place the matter of legalization on her call for the Second Session of the 54th Legislature, a 30-day session which will begin January 2020″—meaning that the state could be the next to end prohibition, very early in the year.

The Cannabis Legalization Working Group, which will be comprised of lawmakers, industry stakeholders and law enforcement officials, will study how other states have implemented their cannabis programs and identify best practices to ensure that New Mexico’s legalization system mitigates issues such as public safety concerns and underage consumption.

Gov. Michelle Lujan Grisham (D) said she hoped the outcome would make New Mexico a model of successful legalization for other states throughout the country.

“This group will ensure we begin the next session with a credible, equitable and cohesive legalization proposal that will incorporate all public safety concerns, workplace regulations, labeling requirements that protect underage children and all manner of other issues,” Lujan Grisham said. “There are open questions about how legalization can work best for New Mexico. This group will answer those questions, and we will arrive at the next session prepared.”

The group will be headed by Albuquerque City Councilor Pat Davis.

New Mexico’s House approved a bill to legalize cannabis in March, and the Senate Public Affairs Committee advanced it as well, but it stalled and died after that point. The governor said she will make new legalization legislation a priority at the start of the next 30-day session, which begins January 2020.

“I want New Mexico’s introduction and management of recreational cannabis to be the envy of the country,” she said. “We can and will incorporate lessons learned from other states so that New Mexico provides for a well-regulated industry that, crucially, does not infringe on or harm our expanding medical cannabis program, upon which so many New Mexicans rely.” 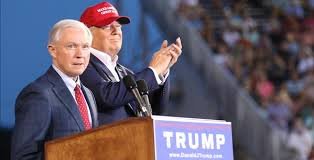 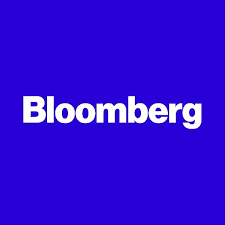 Germany: Is Medical Marijuana Legalization Coming Sooner Than We Think