This week, New Mexico in Focus continues its in-depth look at the state’s newly legal recreational cannabis industry. While June 29 marked the day the law went into effect, the state says April 2022 is likely when stores will open. As New Mexico considers its rules and regulations, The Line opinion panel discusses the public-facing part of the effort. 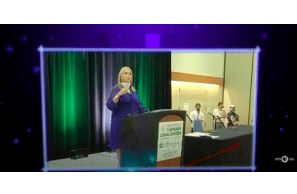