Nearly 7 in 10 Americans (69 – 25 percent) think the use of marijuana should be made legal in the United States. The numbers among registered voters are similar (70 – 24 percent), and they mark a record level of support for marijuana legalization since Quinnipiac University began polling on this issue in December of 2012. At that time, 51 percent of registered voters supported it and 44 percent opposed it. 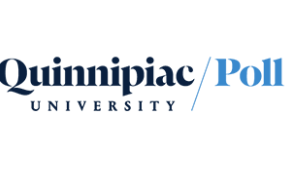