The Controlled Substances Act: A Primer

Join us for a conversation with Professor Alex Kreit of Northern Kentucky University College of Law as he discusses the history, development, and current issues surrounding the Controlled Substances Act. Professor Kreit is a leading expert in the field of illegal drug and marijuana law.

His articles have appeared in journals including the Boston College Law Review, the Ohio State Law Journal and the UC Davis Law Review. 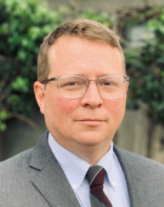 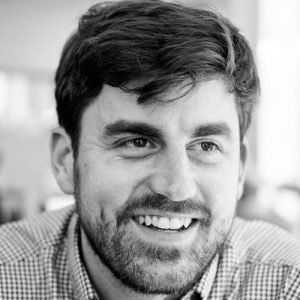 Report on the First Step Act

A Wiser Course: Ending Drug Prohibition, Fifteen Years Later. A Statement from the Committee on Drugs and the Law (April 2009)

This program will be webcast live. Media interested in viewing the live webcast should email ecohen@nycbar.org to request access without charge.

The mission of the New York City Bar Association, which was founded in 1870 and has 25,000 members, is to equip and mobilize a diverse legal profession to practice with excellence, promote reform of the law, and uphold the rule of law and access to justice in support of a fair society and the public interest in our community, our nation, and throughout the world.www.nycbar.org 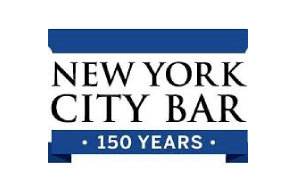