After months of negotiations following years of failed attempts, New York Senate leaders and Governor Andrew Cuomo announced on March 24 that they have reached an agreement on legalizing cannabis for adult use in the state. A bill is currently being drafted and could be voted on within a week.

Assembly Majority Leader Crystal Peoples-Stokes said that an agreement is “imminently close,” and that “we hope to resolve any final bill language issues over the next few days as we await the final print version of the bill to vote.”

While the final text of the bill is not available and some changes could be made before it is voted on, the following details have been reported by the press:

As we reported in our January 11 Alert, Governor Cuomo proposed a legalization bill as part of his budget proposal the same week that Democratic Senator Liz Krueger introduced a separate New York cannabis legalization bill, the Marihuana Regulation and Taxation Act (MRTA), that was co-sponsored by 18 of her colleagues.

For further details about both proposals, read our Duane Morris Alerts from January 22 and February 18.

If you have any questions about this Alert, please contact Michael D. Schwamm, Deanna J. Lucci, any of the attorneys in the Cannabis Industry Group or the attorney in the firm with whom you are regularly in contact. 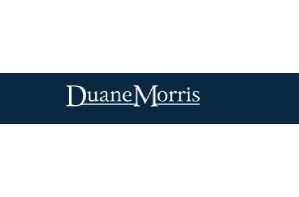