The association, which is now under new leadership, was created in 2016 to advocate for the interests of medical cannabis patients and, amid the debate over regulated adult-use, ensure the medical programme continues to serve those patients.

NYMCIA‘s growth demonstrates an increasing recognition that the medical cannabis industry is stronger when it stands together, and also better able to advocate for a comprehensive legalisation bill that addresses key social equity, economic, and fairness issues while also strengthening the state’s burgeoning medical cannabis programme.

Katie Neer, chair of NYMCIA and Director of Government Affairs for Acreage Holdings, said: “The coalition is optimistic about the state expanding medical cannabis and legalising adult use in the current legislative session, and will do so in a way that makes New York a model for how to do this right.”

Ngiste Abebe, President of the NYMCIA and Director of Public Policy for Columbia Care, said: “Understanding that social equity will, and should, be at the forefront of this discussion, we’re prepared to be an advocate and source of investment for the communities that have been most adversely impacted by the war on drugs.

“We will also continue to protect – and if possible, expand – access to medical cannabis for New Yorkers who need it, regardless of their income level or where they live in the state.”

There are 40 medical cannabis dispensaries operating in New York. They serve approximately 500,000 residents within a 1,400-square-mile radius per location.

Thousands of New Yorkers are underserved under the current law, and, in some cases, they are forced to travel as long as three hours to obtain much-needed medication.

Governor Andrew Cuomo has repeatedly indicated that the legalisation of adult-use cannabis will be among his top priorities this year. His executive budget proposal demonstrates that he is indeed committed to accomplishing this goal while safeguarding the health and safety of New Yorkers. The governor has called for funding cannabis and hemp research as well as a state-wide cannabis education campaign.

The state estimates a fully implemented adult-use cannabis programme would create thousands of jobs, generate billions of dollars of economic activity, and result in $300m in tax revenue over five years.

While the governor has proposed a strong framework for how legalisation might work, many details remain unclear – including the question of co-location of medical and adult-use dispensaries.

Fully integrating medical and adult-use dispensaries also provides a significant timely revenue that could better and more fully fund social equity programmes while making sure that New York has the safest, strongest, and most comprehensive cannabis programme in the nation. 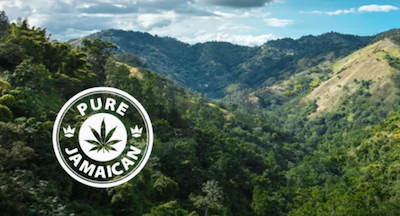 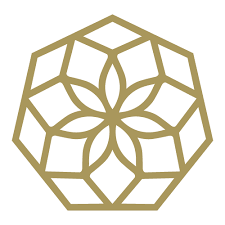