New Zealand is facing a collapse of legal medicinal cannabis supply after March 31st, when a deadline to meet stiff new government rules is …

In late 2018 it passed legislation that paved the way for the new system and last April new regulations were finalised that were supposed to achieve much broader patient access.

However, no domestically produced medical cannabis is yet on the market. And the new rules are so strict that, 10 months after their introduction, no products have yet been approved for import by the Ministry of Health.

Importers now warn that when old, stop-gap importing rules expire at the end of March, the legal cannabis supply in New Zealand will collapse. Three of the country’s five main importers – Medleaf Therapeutics, Nubu Pharmaceuticals and Eqalis Pharmaceuticals -confirmed they do not expect their products to meet approval under the new rules by the deadline, and anticipate they will be forced out of the market, at least for a time.

Fewer competitors threaten even fewer legal choices for patients like Hope, and even higher prices.

The rest of the story is behind their paywall at 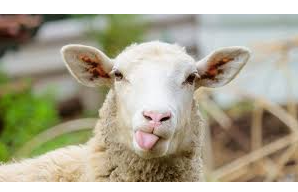