Leading Australian hemp advocate, Charles Kovess, has been appointed secretary of the newly created Federation of International Hemp Organisations (FIHO) as the industry looks to present a unified global voice.

Kovess, a lawyer turned motivational speaker and author, is secretary of the Australian Industrial Hemp Alliance (AIHA) and was named in the same role for the Belgium-based FIHO at its inaugural annual general meeting.

AIHA president James Vosper said the appointment will give Australian farmers, and others in the local industry, “a voice on global matters”.

“It is also an opportunity for Australia to help in steering the future of the industry,” he said.

The formation of a global organisation, which has been two years in the making after 20 national bodies formed a working group in 2020, “signals the transition from interim leadership to an established official organisation”, FIHO said in a statement. 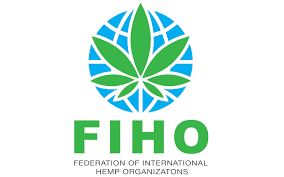