The first directive instructs state, county, and municipal prosecutors to dismiss charges pending as of February 22, 2021, for any marijuana offense that is no longer illegal under state law.

The second provides guidance to law enforcement officers regarding enforcement requirements, including new limits on marijuana and punishments for each offense.

From The NJ AG’s Site 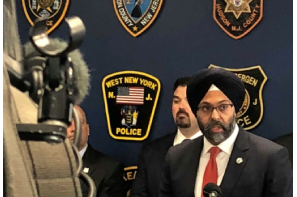