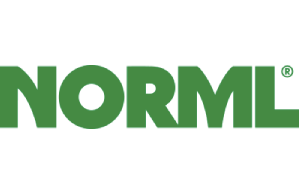 New York State lawmakers just advanced The Marijuana Revenue and Taxation Act (MRTA), which legalizes and regulates an adult-use commercial marijuana market in New York State, and also permits those over the age of 21 to cultivate personal-use quantities of cannabis in their own homes.

Once enacted, this measure will end the practice of annually arresting tens-of-thousands of New Yorkers for low-level marijuana offenses, the majority of whom are overwhelmingly young, poor, and people of color.

The passage of legislation legalizing the adult-use marijuana market in New York State will not only have serious economic and social justice ramifications for its nearly 20 million residents, but it no doubt will have ripple effects across the nation and arguably also within the halls of Congress — providing further pressure on federal lawmakers to amend federal law in a manner that eliminates the existing inconsistencies between state and federal cannabis policies. In fact, six percent of US House members represent New York State, and seven percent of all Congressional House Committee and Subcommittee Chairs are from New York. 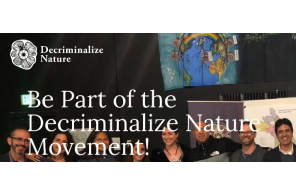 Decriminalize Nature Looks To Raise $30,000 As It Looks To Operate In Over 42 US Cities 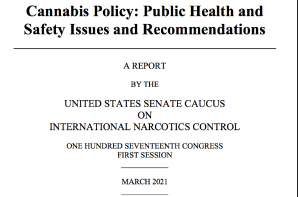 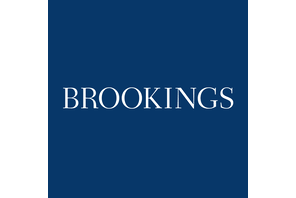 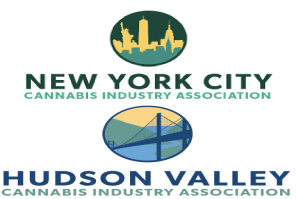