Transit Workers in Safety Sensitive Jobs Still Can’t Use Marijuana, No Matter What New York State Does to Legalize It

New York State is in the process of legalizing the recreational use of marijuana.  Please be advised that THIS LAW WILL NOT APPLY TO TRANSIT WORKERS AS IT RELATES TO YOUR JOBS.

Drug and alcohol testing for public transportation workers in safety sensitive positions IS MANDATED BY FEDERAL LAW, NOT STATE LAW.  Federal regulations in this regard trump state laws.

In other words, transit workers testing positive for marijuana will still risk their jobs. Current federal law and the tests do not distinguish between being under the influence today and having taken a puff when you were on vacation last month.

In other words, don’t smoke it or ingest it no matter what the State of New York does regarding marijuana. 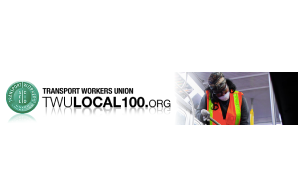